17 August: In the morning, rain. Dense mist and fogbanks rise from the forests and mountains. At eight o’clock the thermometer registers a temperature of 17 3/4°R ⟨[71.9°F, 22.2°C]⟩; there are thick, dreary rain clouds. We could not go out today. Mr. Bodmer sketched several toads with the greatest accuracy. The nets that had been set out during the night by some fishermen had yielded neither fish nor turtles today. In the afternoon at two thirty, we went to Pastor Seidel’s and accompanied him to the church, where we had been invited to a love feast. All the children sat up front, just as they do in Neuwied on such occasions, the clergy and elders beside the altar. With the bishop at their head, they entered when we were all seated. First the clergyman, Pastor Seidel, sang a verse, then the choir above beside the organ, afterward the children, then the congregation (guests). English and German hymns alternated. Soon the customary cakes were brought in, just as in Germany, as well as small faience cups (mugs) of coffee,

which were passed around one after the other. After church we visited Mr. von Seidlitz, who showed us the genus Quercus in his herbarium; then we visited Bishop Anders and afterward Pastor Seidel. When we came home, we found before our door a group of Württemberg emigrants whom no one wanted to take in. They had been turned away in the upper (English) inn, and our landlord, too, [Page 1:60]did not accept them. Despite all their complaints, they still had to travel over the mountain to another inn. In the evening our hunters returned and brought interesting birds, including a Tanagra rubra in transitional plumage, beautifully spotted red and yellowish green. 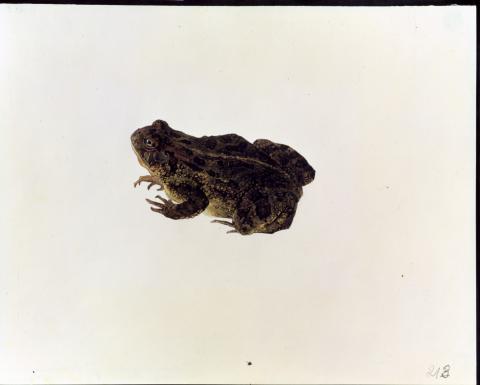 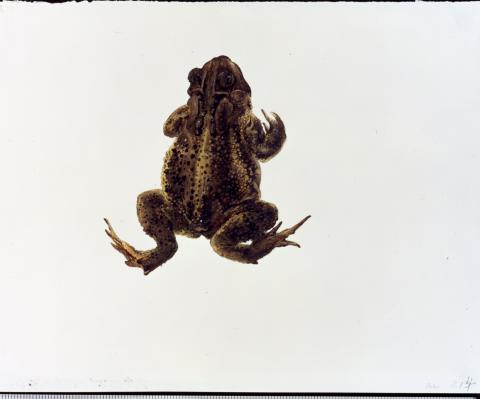